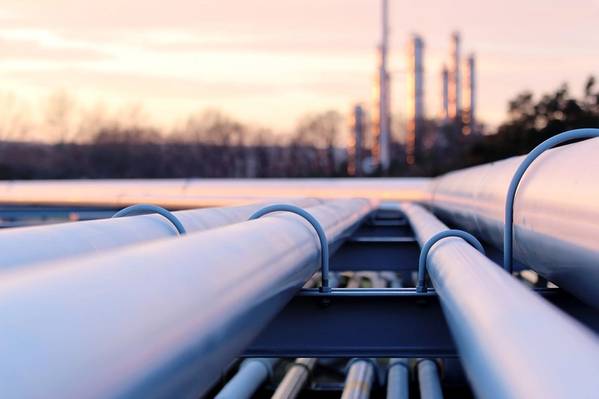 Oil prices steadied on Thursday, but still faced pressure from evidence of rising U.S. output and uncertainty over the outlook for supply before a meeting next week of the world's largest exporters.

Brent hit a high of $80 a barrel in May but has since drifted lower, indicating investors expect the market to become better supplied in the next few months as U.S. crude production rises and as key Middle East exporters and Russia pump more.

U.S. crude output has risen almost 30 percent in the last two years to a record high of 10.9 million bpd. Russia pumped 11.1 million bpd in the first two weeks of June, above Saudi Arabia, which produced slightly more than 10 million bpd.

The Organization of the Petroleum Exporting Countries and other big producers meet on June 22-23 in Vienna to discuss production and are widely expected to agree to higher output.

"A wait-and-see approach is taking hold across the energy complex as market participants buckle down ahead of next week's crunch OPEC/non-OPEC meeting," said Stephen Brennock, analyst at London brokerage PVM Oil Associates.

The surge in U.S. output has put pressure on other producers, which are losing market share.

Russian and Saudi production has been held back voluntarily since 2017, when OPEC, together with a number of other producers, began supply cuts of 1.8 million bpd to prop up prices.

But, with Brent prices up by around 180 percent from their 2016 lows and demand strong, OPEC and Russia may soon end their supply cuts.

Saudi Arabia and Russia are understood to favour higher production to steady prices and some analysts say they could decide to pump more on their own if OPEC does not agree to increase production as a bloc.

Falih, on a visit to Moscow to attend the World Cup, where the Russia and Saudi Arabia national soccer teams will play on Thursday, is due to meet Russian Energy Minister Alexander Novak and President Vladimir Putin before the game.

By Christopher Johnson, Additional reporting by Amanda Cooper in London and Henning Gloystein in Singapore