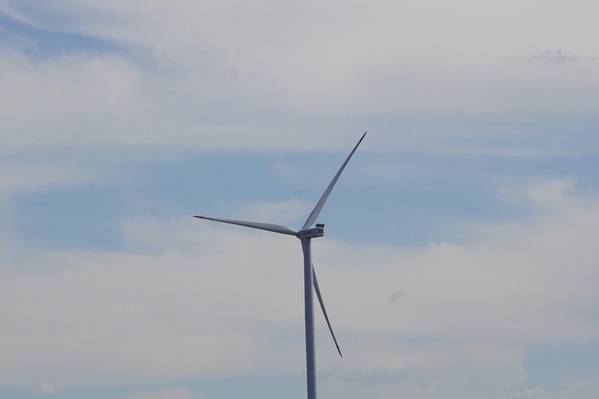 Bigger, better batteries are speeding up change in the U.S. electricity sector and could help power a rally in Xcel Energy Inc, American Electric Power Co Inc and other utility and renewable energy stocks, Barron's reported.

Batteries can now store enough electricity to help power small towns when wind and solar supplies ebb, Barron's said. The United States is expected to install more than 35 megawatts of battery storage through 2025, which could save more than $4 billion in annual operating costs, Barron's said, citing the Washington-based Energy Storage Association trade group.

Minneapolis-based Xcel plans to draw 45 percent of its power from renewables by 2027, up from 23 percent currently. While the stock is down 11 percent this year, its performance has beaten the S&P 500 Index over the past 10 years, Barron's said.

American Electric is reducing its reliance on coal and holding gas generation steady, while ramping up wind and solar, in part through the $4.5 billion Wind Catcher project in Oklahoma, which claims to be the largest U.S. wind farm, Barron's said. The Columbus, Ohio-based company aims for low double-digit stock returns, Barron's said.

The paper also said NextEra Energy Inc, of Juno Beach, Florida, was combining 100 megawatts of solar capacity with 30 megawatts of battery storage at a project in Arizona.

Investing in battery makers directly is complicated, since Panasonic Corp, Tesla Inc and other big makers come with a range of revenue streams.

Utility stocks are under pressure as rising bond yields steal some of the appeal of dividend yields. But the outlook is improving for many companies in the Utilities Select Sector , Barron's said.

Reuters recently reported that a growing number of U.S. utilities are shutting fossil-fuel plants and have no plans to build combined-cycle natural gas power stations, because renewables are so much less expensive, posing problems for power plant makers such as General Electric Co .