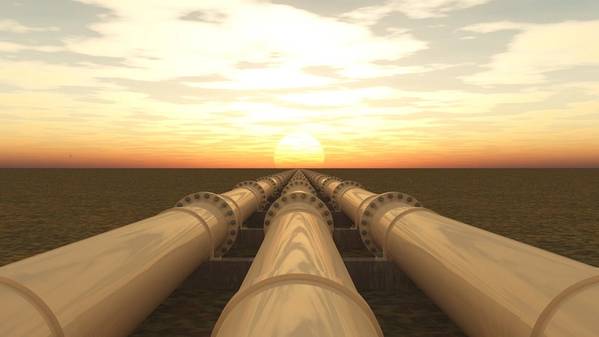 Britain's Sound Energy has signed a heads of terms agreement with a consortium to build a 20 inch gas pipeline and a processing plant to commercialize its discoveries in Eastern Morocco, it said.

The consortium comprising Spain's Enagas, Elecnor and Fomento has been awarded the deal under a build-own-operate-transfer (BOOT) structure, the Morocco-focused company said.

"The Consortium will finalise plans to secure access to some $184 million of development capital that will be required to fund the project," it said in a statement.