The December 2015 extension for WA-454-P is to provide additional time to undertake seismic reprocessing and defer the current well commitment, which will now take place in the sixth year of he exploration permit.

As a result, the proposed Breakwater-1 exploration well is expected to be drilled prior to the revised permit expiration date of 8 December 2017.

“The variation of the Year 4 work program will allow the undertaking of additional seismic pre-stack depth migration (PSDM) reprocessing with the goal of further de-risking the Breakwater-1 well, which has been deferred until Year 6 ending in December 2017,” MEO’s MD & CEO Peter Stickland said. 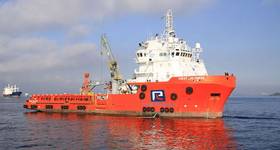