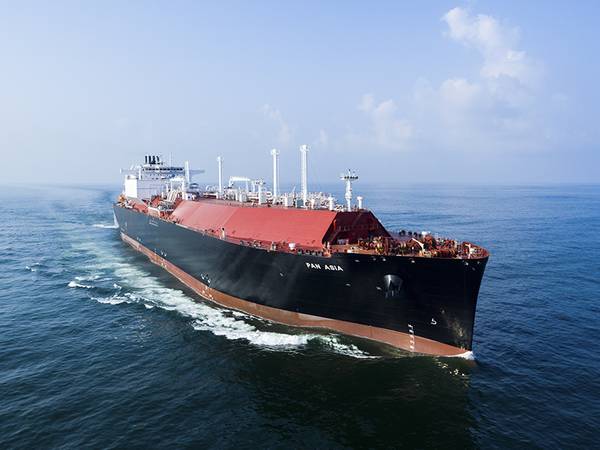 The LNG carriers, each with a capacity of 174,000 cubic metres, will be operated by China COSCO Shipping and be deployed for LNG shipping services for PetroChina International Co, an affiliate of China National Petroleum Corp.

"The construction of the new LNG carriers is to response government calls to expand domestic demand," Jiefang Daily reported, citing an official at COSCO Shipping.

COSCO Shipping will own 41 LNG carriers once the new vessels are completed, with combined capacity of 6.94 million cubic meters.

Hudong-Zhonghua in April won a $2.8 billion worth contract to build LNG carriers for Qatar Petroleum, the biggest export LNG vessels construction contract ever received by a Chinese shipyard.