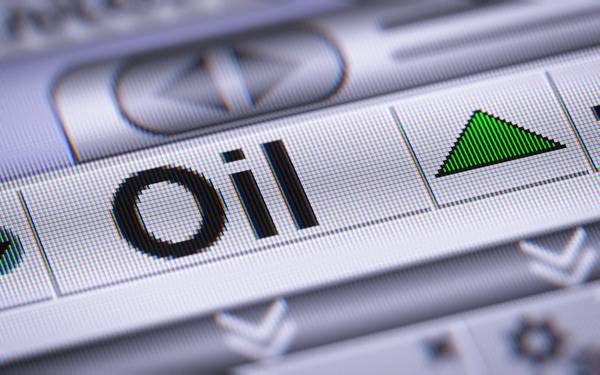 Oil rose above $62 a barrel on Thursday after China hinted at progress towards a trade deal with the United States, raising hopes for an end to a long dispute that has weighed on economic growth and demand for fuel.

China and the United States have agreed in the past two weeks to cancel tariffs in different phases, the Chinese commerce ministry said on Thursday without giving a timeline.

The trade dispute has prompted analysts to lower forecasts for oil demand and raised concerns that a supply glut could develop in 2020. Oil fell on Wednesday, partly because of worries that a U.S.-China trade deal might be delayed.

"Today we start with a different set of headlines that they came to some agreement on the framework," said Olivier Jakob, oil analyst at Petromatrix. "That is definitely what is supporting prices."

Brent has rallied 15% in 2019, supported by a deal between the Organization of the Petroleum Exporting Counties and allies such as Russia to limit supplies until March next year. The producers meet on Dec. 5-6 in Vienna to review the policy.

OPEC Secretary-General Mohammad Barkindo said this week he was more optimistic about the outlook for 2020 because of developments on trade disputes, appearing to downplay any need to cut output more deeply.

Still, doubts about a trade deal could resurface, analysts said. Reuters reported on Wednesday a meeting between U.S. President Donald Trump and Chinese President Xi Jinping to sign the deal could be delayed to December, contributing to oil's decline.

"Doubts are not yet turning into full-blown concerns," said Craig Erlam, analyst at brokerage OANDA. "If a date isn't set in stone soon though, that may come." 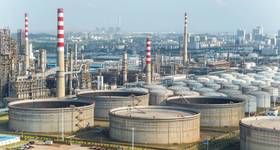